Warning: A non-numeric value encountered in /home/customer/www/adenworks.com.au/public_html/wp-content/themes/Divi/functions.php on line 5806

ADEN Works’ story began in 1994. Founder Ian Thorp had spent 6 years distributing a software product for the Auto Recycling industry. He sought to simplify the management of Auto Recycling business in Australia and New Zealand. He needed to find a platform which could handle large amounts of data with lightning speed. No systems had integrated accounting or sophisticated stock control.
After an extensive search for such a system, Thorp decided to build it.
Following 9 months of programming and hours of integrating modules, ADEN was released to the market in DOS format. It immediately obtained recognition with major players in the Industry choosing to convert from their previous software to ADEN.
In 2001 ADEN converted from DOS to Windows and incorporated the internet.
Today’s product is a far cry from the early days. It still maintains the full accounting integration which has assisted so many companies to increase their net profits by lowering overheads and expenses. Being able to look at, and more importantly understand, the financial reports makes so much difference to a business, especially if those figures are in real time.
More and more business owners are requiring remote access to their businesses. They are interested in building value into their business in preparation for sale – with all the management in one program, resale value is greatly enhanced.
The prototyping and beta testing period is now complete.  The system works.  ADEN Works has built a committed team vested with expanding its presence in the market place.  The market is responding well. 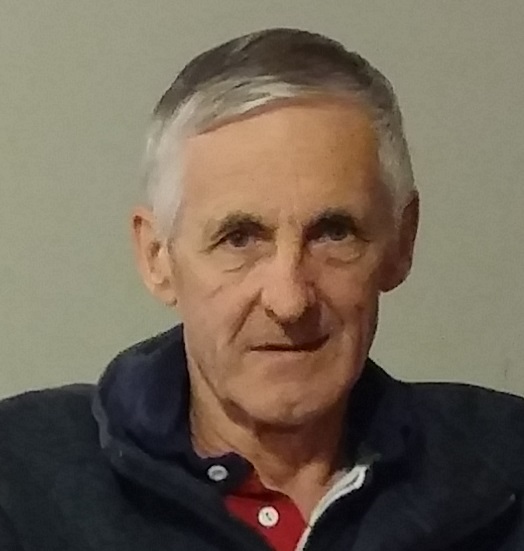 Distributed auto recycling product from 1994. Identified a need in the industry for a platform which could handle large data volumes. ADEN Works is the result of many years of design, prototyping and development. Ian is an 8 Hour Production Car Race Driver. 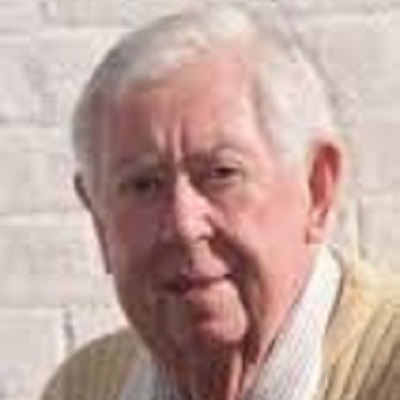 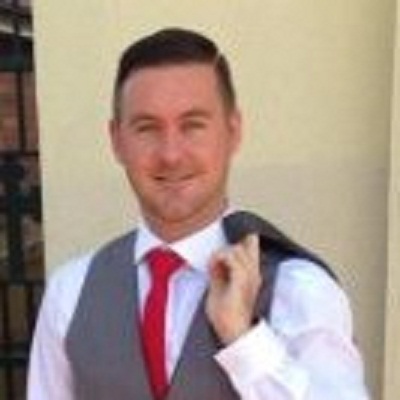 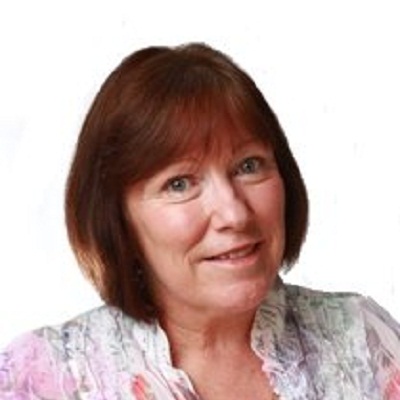 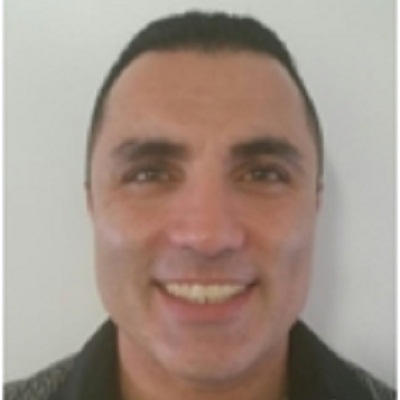 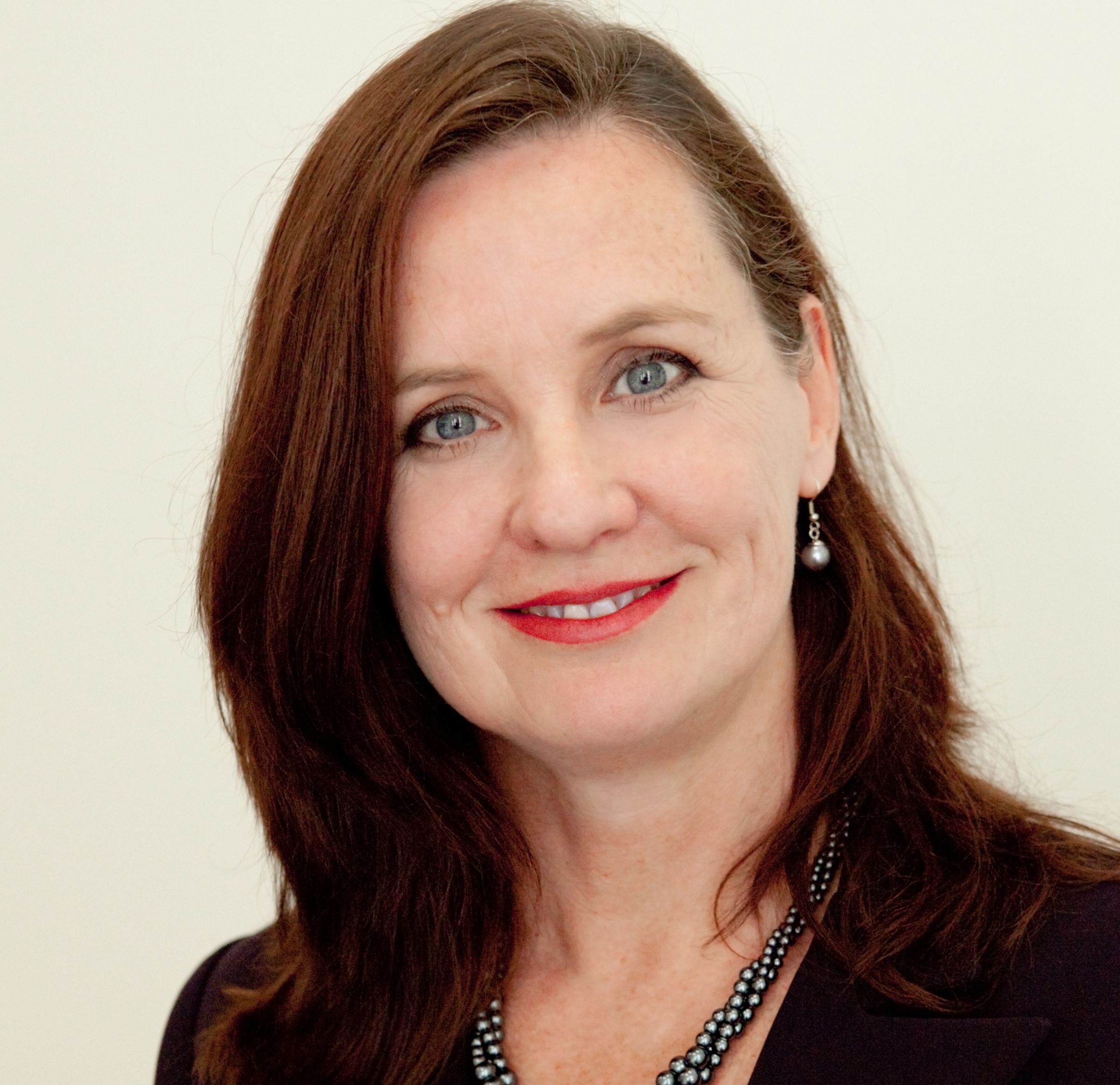